Hear a Court, Their a Court: Everyone’s a Court in Session

The Canadian Court System replicates the UK Parliament and maintains the decorum; with Court Artists with pastels instead of Camera Operators for broadcast.

More Court, Less Drama than the United States of America – which has a myriad maze of levels. Mind you, Tribunals are Quasi-Court – and then there are Commissions and Inquiries.

Media and the Court of Public Opinion. the lowest of the high courts – because that is where slander and libel are done. Where Stigma-tizes and isolates a person – the shunning, shaming and humiliation event embedded and environmentally re-triggers. you have to get past the trauma to be post-traumatic … stressed and distressed…. disordered.

EXT. ELEMENTARY SCHOOL – NIGHT A car pulls into the parking lot. MOUSTACHED MAN and RED HAT WOMAN get out and look around. RED HAT WOMAN Are you sure this is the right place? Mustachioed … Continue reading → 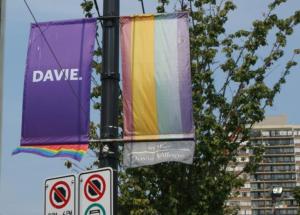 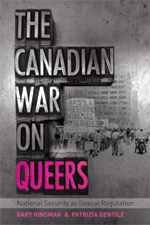 Family Values means Against Queers and Single Mothers Anti-Abortion used to mean “punish women for sex” but that was last century and this century, being anti-abortion is being pro-rape. “Unfortunately, there are no supportable pro-life candidates running for the Liberals … Continue reading → 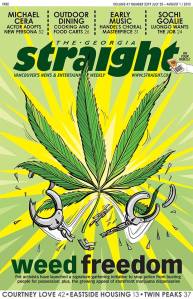 In this week’s issue, we look at the recently launched Sensible BC campaign to stop police from busting people for marijuana possession; plus, the growing appeal of storefront marijuana dispensaries.
Cover image by Matt Mignanelli
http://www.straight.com/news/403411/growing-medical-marijuana-dispensary-industry-under-attack

Veterans Affairs Canada has had a reduction in the number of employees and offices and they returned 1.3 billion dollars in unspent budget allocated funds. While veterans of historic conflicts had their programs chipped away and the vets … Continue reading → 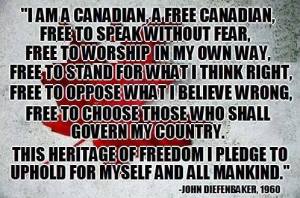 who do you want in charge? someone who thinks disasters happen because of what people do with their genitals and thus “deserve it” or someone who understands science and mitigation and business resumption? Worst-case scenario Vancouver earthquake could have … … Continue reading →

anyone check the closet? Canada established a Government Security Policy in line with European nations during World War 2. There is also a Secrecy Act and these have stood for decades. In Spring 2012, Harper’s ominous Omni-bus bill … Continue reading →

in his first term, he removed “equality” from the Status of Women, slashed them from 17 offices to 5 and caused a massive defunding of social groups – women’s community centers – across the country. in his second term, … Continue reading →

2 Responses to Hear a Court, Their a Court: Everyone’s a Court in Session