Only in a children’s cartoon do adults go to jail for putting on a costume and scaring people in order to create a tourism revenue stream for a off the highway township.

It certainly sets the generation gap that all evil is done by white male adults, often in sheets, trying to make money by fraud and deception, rather than actually producing something, useful, needful or fun. 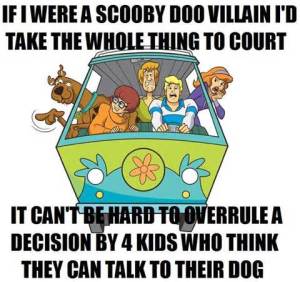 The reality is that humans gathered in small groups, eventually squatting along rivers and migration paths of animals, then, either learned to co-operate with the neighbors or fight them off or out.

Most people have always lived hard scrabble or in squalor. That doesn’t mean it’s acceptable, the idea that anyone go to bed hungry or be homeless for lack of a utilitarian function is disgusting and a horrifying limitation on what it can or should – could – mean to be human.

Tolerance of there being officially or unofficially an “Untouchables Class” of people, just shows that we are in a race for ourselves at worst and our own kind at even worse.

It shows we cannot learn a thing, no matter how many exampled and knowns that there are. 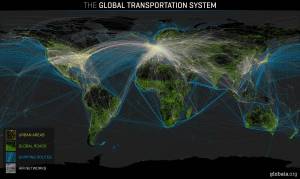 Global transportation routes and global internet connectivity above, with population masses below:

There is no place on the planet that is older or more special than any other. Everywhere is places and all the dirt, rocks and water – the air – are the same age old.

Humans are a small species on a planet they are now capable of understanding, yet, they continue to pollute their habitat in advance of being able to leave it – and they continue to be poor stewards.

Primates as a whole tend to be Glandbots, although Homo Sapiens is the only species that lacks a breeding season.

I suggest marsupials as they have not shown a propensity to outbreed their niches. 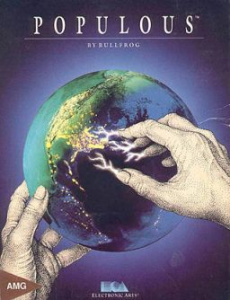 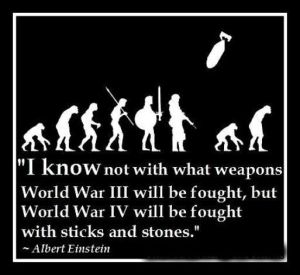