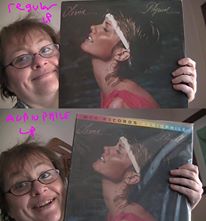 Blaring the Grease Soundtrack and dancing it out with school chums, Xanadu’s special effects one of the last of the animated before computers took over and putting women’s sexuality on the charts in an uncoy way. 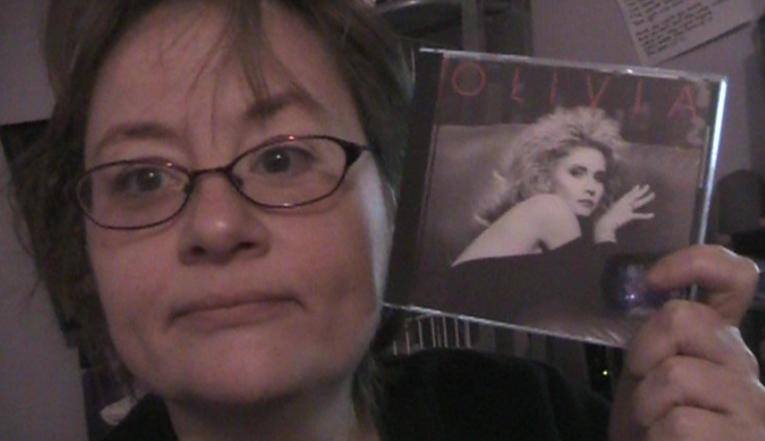 In Australia, Olivia was in a short lived band called Tomorrow and they made a science fiction movie. In England, she was a regular guest on the late 1960s/early 1970s Cliff Richards tv variety show. And she jumped the pond … Continue reading →

Ah the summer of Grease and elementary school memories of the huge cassette player and dancing to the soundtrack with the school mates……..   the golden era of Hollywood was 1939 escapism from the drab depression – Wizard of … Continue reading →

When I was a kid, I would set my portable record player beside the stereo and try to line up the songs to make them duet.     I kinda got my wish…. 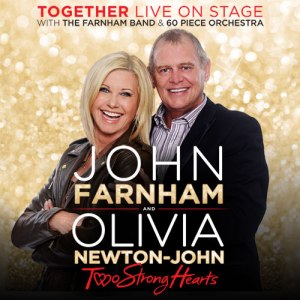 Lisa Ferguson would bring her cassette player and the Grease soundtrack to school. She was a cute blonde with a stage mom. None of the boys would dance like John Travolta. I had been impersonating Elvis since I was … Continue reading →

The Stone Poneys girl singer, Linda Ronstadt broke out as solo performer covering Hank Williams’ Lovesick Blues, Buddy Holly and Roy Orbison tunes. She ranged all over genres and even appeared as herself on The Simpsons. Sad day for music: … Continue reading → 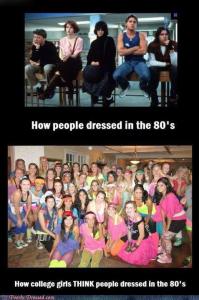 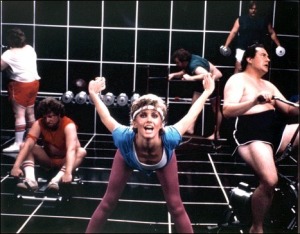 Music: from radio to live to digital

Buddy Holly didn’t want to do that tour, he was driven into it to support the release of a single artists used to release a single, promote it. repeat until they had 5 singles, then those were collected onto albums … Continue reading →

My fave track from Olivia Newton-John’s Soul Kiss disc is Queen of the Publican. When I was writing my 3 day novels and screenplays,I would play music to get me in the emotional mood and I found this disc … Continue reading → 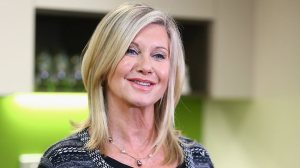 Movie Review: Two of a Kind

Olivia Newton John and John Travolta set the silver screen ablaze as Sandy and Danny in Grease. I remember that there was even a tv special that they co-hosted to reach out to kids and teens to warn them away … Continue reading →

Aussie Gal Contender: Olivia Newton-John. Not just because she’s related to a nobel prize winning physicists – but because she proved that you didn’t have to be from the US south to sing credible country. The hostiltiy in the Nashville … Continue reading →

It’s My Party is one of the few mainstream movies about a gay character.

Olivia, in addition to the country controversy, also had lesbian rumours in her early career. She’s only dated and married men as far as I know, but she has been an ally of the queer community and strangely,  one of the few gay adored women who isn’t female impersonated like Cher, Bette Midler and others who more courted us as a market niche.