This is not a post that I wanted to do. 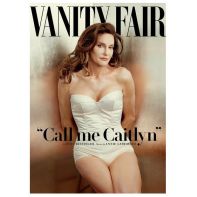 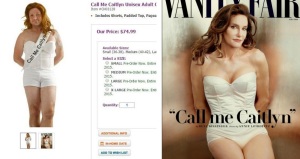 To an Athlete Dying Young

The time you won your town the race
We chaired you through the market-place;
Man and boy stood cheering by,
And home we brought you shoulder-high.
Today, the road all runners come,
Shoulder-high we bring you home,
And set you at your threshold down,
Townsman of a stiller town.
Smart lad, to slip betimes away
From fields where glory does not stay,
And early though the laurel grows
It withers quicker than the rose.
Eyes the shady night has shut
Cannot see the record cut,
And silence sounds no worse than cheers
After earth has stopped the ears.
Now you will not swell the rout
Of lads that wore their honours out,
Runners whom renown outran
And the name died before the man.
So set, before its echoes fade,
The fleet foot on the sill of shade,
And hold to the low lintel up
The still-defended challenge-cup.
And round that early-laurelled head
Will flock to gaze the strengthless dead,
And find unwithered on its curls
The garland briefer than a girl’s. 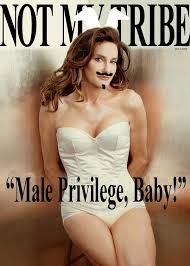 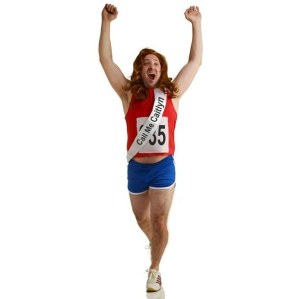 How can a person, who has never been part of a community, suddenly represent said community?

Worse, why is society suddenly rushing to embrace this person as such?

Even more curious, why is there a rush to condemn any commentary of the individual as against the group?

When is the line between the individual and their demographic? 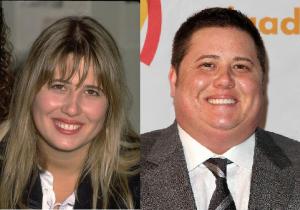 Chastity Bono was a lesbian spokesperson for the community, and now Chaz Bono is.

Jenner continues to seek to be a Republican, and all I can think is what Dan Savage refers to the Log Cabiners as: “Porch Faggot” 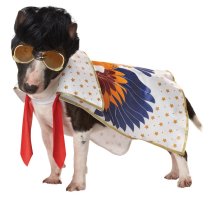 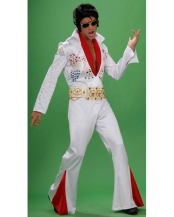 why are some individuals fair game targets and not others? 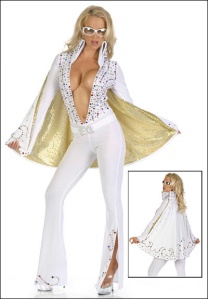 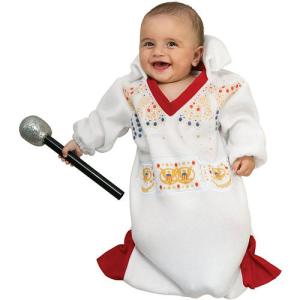 I am also disturbed by this new attitude that a person is not an ally, unless they are open to dating.

This was never a requirement when the queer community asked for heterosexuals to be allies and to acknowledge that we were people who deserved the same treatment under the law.

Coming out as gay, lesbian or bisexual was about the person coming out.

So why is the demographic of those who’s gender expression changes during their lifetime – now means a dramatic change in the identity and expression of those around them?

is it just our abstraction representational symbolic capacity being inverse to large numbers or a broad scope and span, that we seek to create a rule with exceptions?

if drag queens are at once, the gay cultural heritage on one hand and an affront to feminism on the other – where is the change from authentic identity to caricature or person or stage persona?

is someone who has been an alpha male jock, the demographic of bullies,  really the best qualified to now represent feminine womanhood?

if so, shouldn’t Caitlyn be more age appropriate and really, thinking more of other people than the self aggrandizing self serving reality show?

the history of theatre itself, began without women on stage…