TV Genre: In and Around The Law

From the PO-lice to the Private Eyes, even Process Servers – but mostly – mostly – it’s Cops and Lawyers. Judges and Government levels of investigations.. into……musical and vampire cops .. and

The CSI effect, also known as the CSI syndrome and the CSI infection, is any of several ways in which the exaggerated portrayal of forensic science on crime television shows such as CSI: Crime Scene Investigation influences public perception. 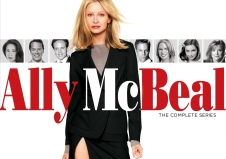 In Defense of Science: Why Scientific Literacy Matters

CSI Syndrome Earlier, we pointed out that popular television shows such as the CSI franchise and Forensics Files have spotlighted the importance of using … 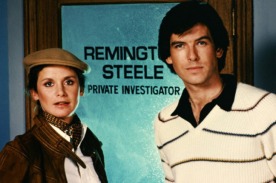 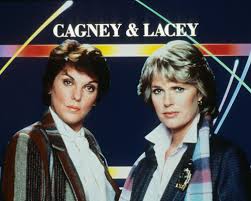 Detective Love – Remington Steele She is a detective in a man’s business, so she invents a figurehead and what do you know? a man shows up to claim credit. Efram Zimbalist’s daughter didn’t fair well from this tv show … Continue reading → 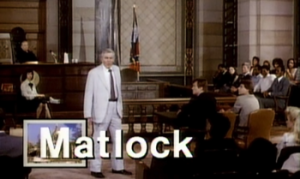 In the early 1990s, I got a job at a photocopy/printing shop. We did a promotional newsletter with some helpful green office tips about equipment and was basically one big commercial for the shop’s services and was targeted to Law … Continue reading →

TV Review: The Closer or The Closet?

Procedural Program- Cops, Lawyers, Fire, Ambulance and Medical – the Blue to White Collar of a “Profession” or as “aspect of an industry” which brings drama, conflict and coping comedy. To reinforce the sense of “just people” on the other … Continue reading → 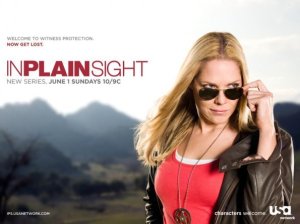 Based on a Book series that I have not read, the Blue Sky Law Procedural program features Miami and a Police Department that somehow skipped the Academy and is a Vigilante Fantasy. Kudos on the awesome packaging and products, I … Continue reading →

In my late 20s, I moved away from retail and community non-profits and became the Office Girl Friday – everything from reception/office manager (accounts/pay & receive; marketing) and legal research to document prep and pre-screening clients. The main lawyer of … Continue reading →

This entry was posted in Zeitgeist Analytics and tagged law and order, Lawyer TV, Legal Procedurals. Bookmark the permalink.

4 Responses to TV Genre: In and Around The Law