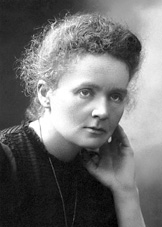 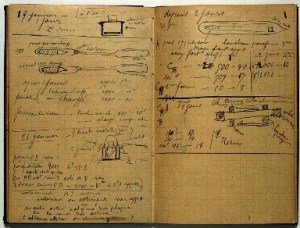 Curie lived for research and her notebooks still radiate

http://www.iflscience.com/physics/albert-einstein-told-marie-curie-ignore-haters
Dec 9, 2014 – During this time, love letters between Curie and Langevin had been given … Albert Einstein—who had just recently been introduced to Curie at …

In 1911, Albert Einstein Told Marie Curie To Ignore The Trolls

Dear Science Man: regarding women in the lab

Women are not in the lab to work the kitchen end of it. It’s official: men are too emotional for a career in science I know it’s not politically correct to say it, but it has become unavoidable: Men are … Continue reading →