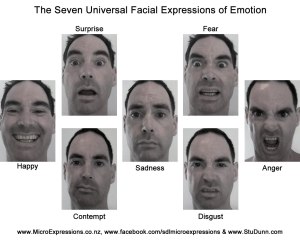 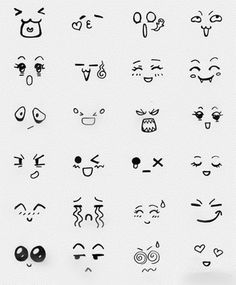 When I was a kid watching cartoons, you didn’t think about much. Sugary cereal and trying to not laugh too much to get in as many bowls until the parentals woke up.

Sometimes, we were babysat by relatives and one of my aunts was deaf.

She didn’t like cartoons and I could not understand why.

She said the mouths are just shapes and they move in a way that she could read them.

In the early days of silent films, the studios would get letters complaining that the actors were swearing trying to ride the horses.

Lip reading is a skill that requires something that people no longer do – make and maintain eye contact.

1. cartoon faces and body language is clearer to understand than people

2. characters in a constricted world are more comprehensible – media literacy and life skills are interlocked

3. we do not make enough eye contact with people, and most have lost the ability to be emotionally expressive

only 7% of communication is the words

everything else is tone of voice, facial expression and body language

but also the contextual relationship of the parties communicating

zero sum or negotiable or conversational 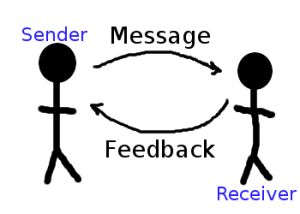 Dec 24, 2011 – You have read about it or even seen it on television, “micro–expressions.” Here is a look at what the term has come to mean, what it can really …

they are just memory fragments, you talking to yourself in your head

How hearing voices, long assumed a sign of mental illness, can be a meaningful part of the human…
A new study found that auditory hallucinations are experienced by up to five per cent of the general population, and they can be a meaningful… theglobeandmail.com