The hair was crucial here in large part because Rachel Dolezal was trying to pass as a black person with light skin. If she had kept her hair like this and just waved her Africana Studies curriculum around, people weren’t gonna buy that. 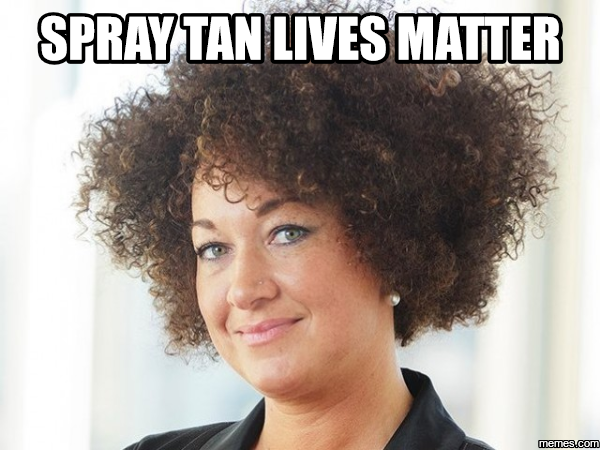 Rachel Dolezal Definitely Nailed The Hair, I’ll Give Her That
Of the many pressing questions raised by the Rachel Dolezal circus that was wrapped in a trainwreck and dipped in a forest fire, one of the things that… jezebel.com|By Kara Brown
The Globe and Mail

Video: NAACP leader outed as white by family
Questions are being raised about the racial identity of Spokane’s NAACP president Rachel Dolezal after her white parents say she is falsely claiming she’s black   theglobeandmail.com

Nina Notes: that was a storyline from Tales of the City. LOL

Grio fam, sound off on this head-scratcher here. 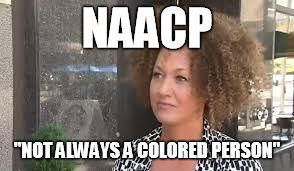 I got my quarterly haircut this morning. Fox News was on the TV. One of the customers was ranting about queers and Bruce Jenner. Another was carrying on about our President with words from the 1960’s. I remained silent. That hurts me deeply for my silence tacitly confirmed their bigotry. I should have spoken up. 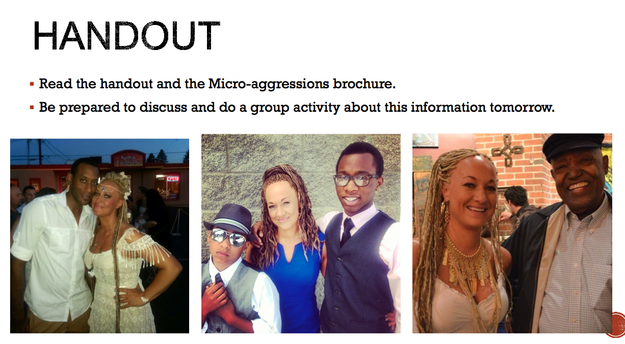 something about a man kills his parents and then pleads for mercy at court because he’s an orphan.
hutzpah there’s a chutzpuh version too..

~~~~~~~see also~~~~~~~~~~~~~
Tribes Blast ‘Wannabe’ Native American Professor
The Cherokee Nation is denouncing scholar-activist Andrea Smith for falsely claiming to be a member of the tribe. Beyond untrue, the ethnic fraud is a painful reminder of their past.    thebea.st
UPDATED 2017
http://perezhilton.com/2017-03-28-rachel-dolezal-comes-out-bisexual
Rachel Dolezal Reveals She’s Bisexual While Opening Up About Being ‘Trans-Black’

because not enough attention that way?

Rachel Dolezal on how her identity challenges white supremacy 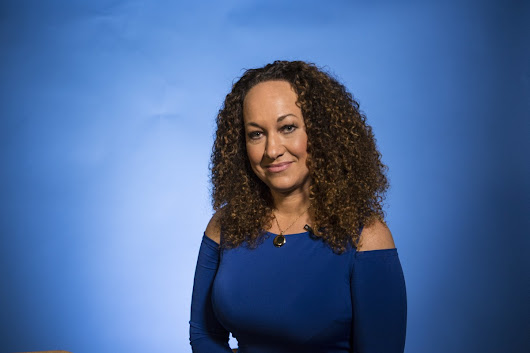