yay for the internet 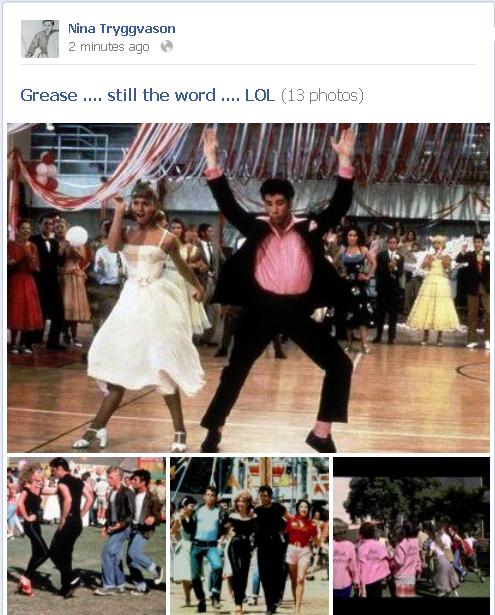 I wrote 9 times in the Three Day Novel contest.

One year, instead of a narrative story, I did an experimental found story book

the majority of the book however, was culled from over 10 public forums on various lesbian topics

with email messages between the computer geek character – family asking why she missed events, friends sharing links and gaming online info and increasingly ominous and short tempered messages from the parter

the end of the novel has the only narrative writing the computer geek turns on her computer to find everything but a notepad Dear Jane letter.